The Alberta Psychiatric Association Foundation, an accredited charity, was established in 2008 for the purpose of raising money for education and research in various aspects of psychiatry.

Since 2012, the APA Foundation has been responsible for bringing some incredibly well-respected and knowledgeable keynote speakers to the annual scientific conference, namely:

We encourage you to consider the APA Foundation as part of your charitable giving plans. Perhaps you will choose to make a donation in honor of a mentor you have had on your psychiatric career path, a respected colleague or because of your own involvement or service with the Alberta Psychiatric Association. It is hoped you will consider a donation because you value lifelong learning in psychiatry.

Donate to the APA Foundation Today!

The APA President is an ex officio member of the Foundation Executive and all its committees. 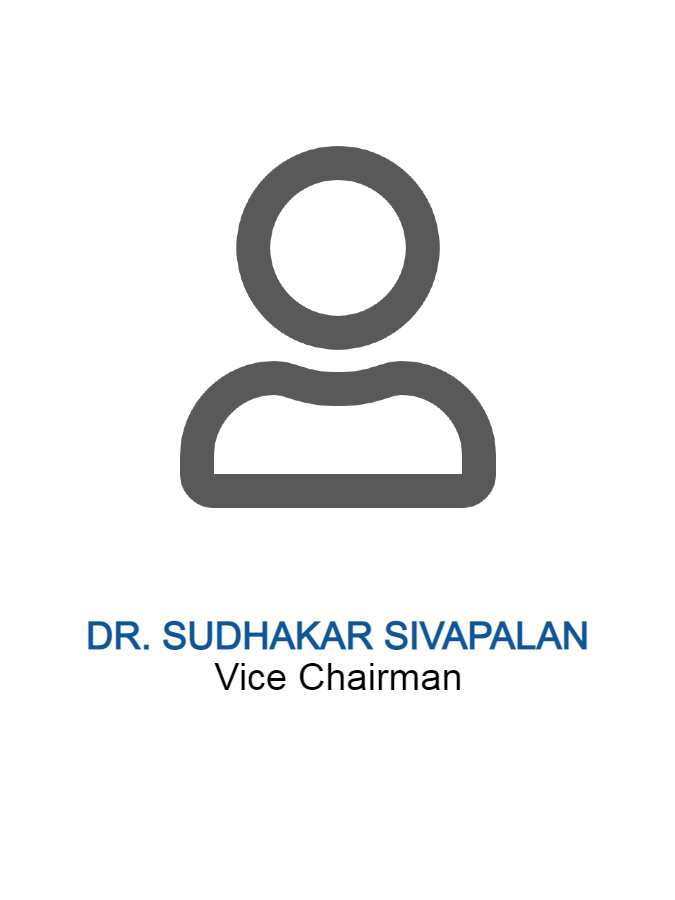 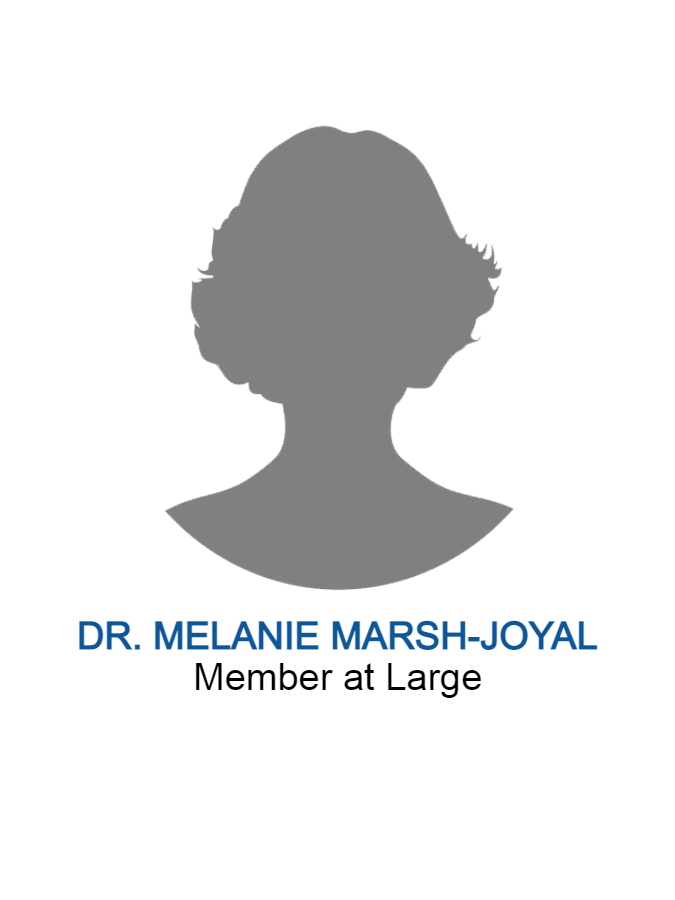 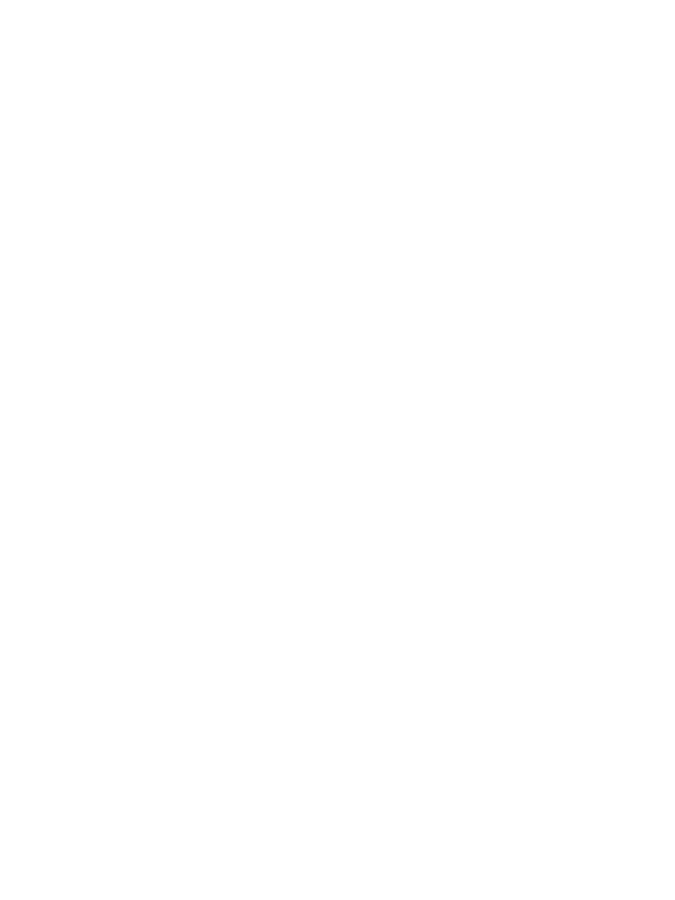